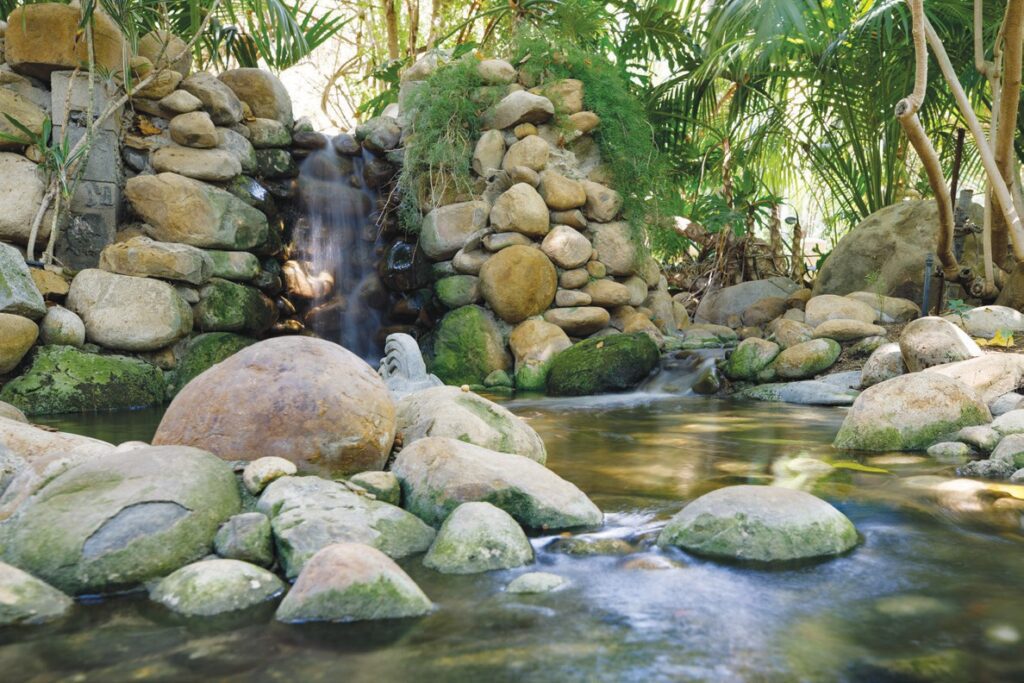 As Barbara Goodrich grew up, so did her parents’ business.

Hartley Botanica originated from her father’s lifelong love of plants. In 1971, Richard Hartley, who as a young boy sold cacti for 2 cents each, began planting Eugenia myrtifolia in his backyard for his landscaping customers.

Fifty years later, the business has blossomed into one of Ventura County’s top nurseries and wedding venues.

“We always come together as a family and conquer challenges,” Goodrich said.

Goodrich, who grew up learning the scientific names of plants with her siblings, became co-owner of the Somis nursery in 1995 when her parents decided to take a small step back from the business.

“It is difficult, and it is fun. . . . They have a lot to bring to the table with their experience and knowledge,” she said of working with her parents, adding that they successfully navigated the recession and the pandemic.

The family began renting the nursery out for weddings in the late ’90s after countless requests from visitors. Kate Hartley, Goodrich’s mother, designed the venue while Richard Hartley was responsible for the landscaping. Goodrich, who earned her degree in business administration and marketing, focused on promotion. 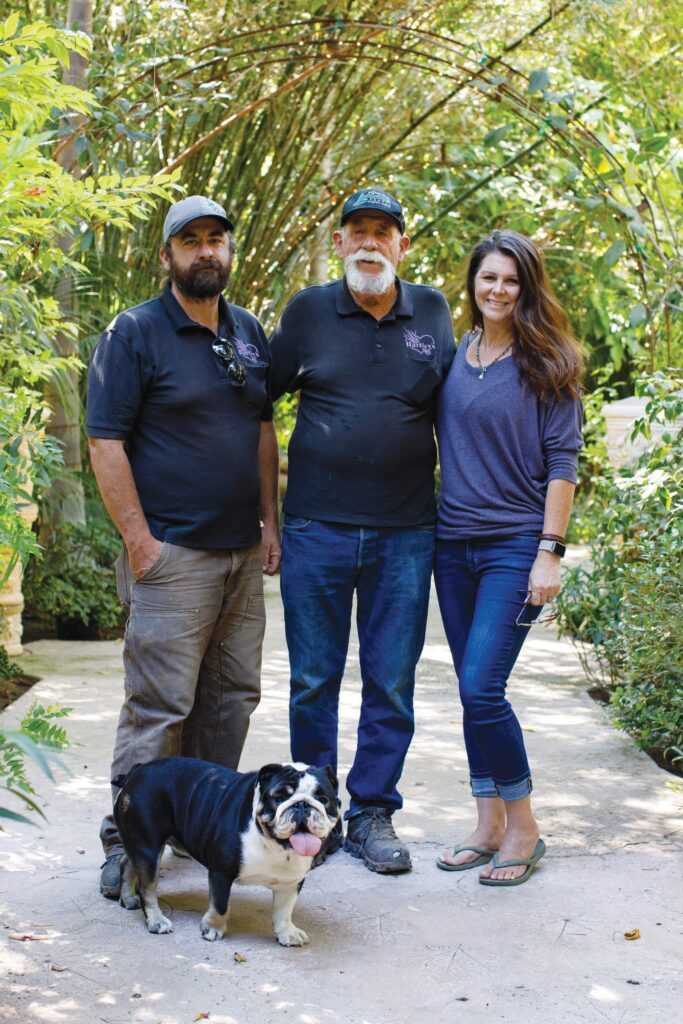 In the years since, Hartley’s has hosted hundreds of weddings at the venue’s Paliuli Gardens and Lotus Tea Gardens. Each bride has signed her name on the wall of the dressing room wall or custom bricks that form a walkway outside.

“It’s always wonderful to be a part of someone’s special day,” Goodrich said. “It’s just the beginning of their life together, and we’re a part of that story.”

But most special, Goodrich said, are the decadeslong relationships she has built with her catering company, coordinator and maintenance crew.

“The people on our team are what really make everything come together,” she said. “My favorite part is being a part of people’s businesses and helping them start a new adventure.”

The family recently opened Hartley Farms, an orchard and event venue in San Miguel in San Luis Obispo County, and Hartley’s Lavender, a lavender nursery in Bradley in Monterey County.

Richard Hartley, now 80, is still heavily involved in the landscaping.

“He says he will retire when he’s 6 feet under,” Goodrich said. “He still loves that part of the business.”

No matter how much Hartley’s flourishes, the family promises to always put the local community first, whether donating school supplies at charity auctions or allowing fitness classes to make the most of the gardens.

“We have always been a big part of the community,” Goodrich said.

To learn more about Hartley Botanica, go to hartleybotanica.com.